an Ultima Online Freeshard (not affiliated with The Expanse tv series)


Currently, UO-The Expanse Freeshard offline. Thank you to all the players and former staff that helped shape the 'shard and that offered a fun environment to develop in and to play UO. 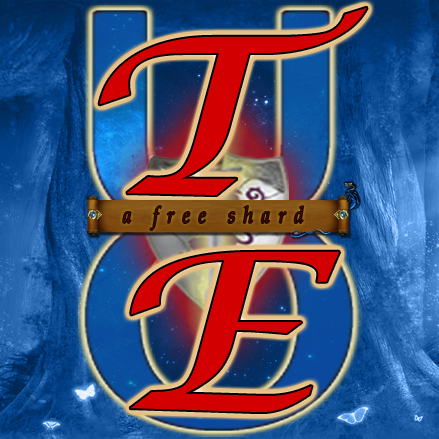 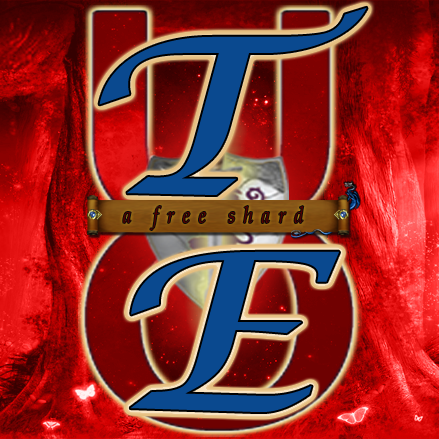 UO-The Expanse v2.2 edu Repack was release on December 2nd, 2022. Highlights of the contents can be found here: edu Repack. The rest of the website covers the custom content that has been installed and set up.

There are tons of UO free shards out there, UO-The Expanse will be the last 'shard you play on, because this 'shard offers a fun and exciting "base" UO experience, with typical content up to Stygian Abyss, plus over 4,600 files that comprise the "custom content". What does this mean? Simply put, the basic "OSI-like" shard is there and available, but the extra content added on top of it, is what makes UO-The Expanse stand apart from every other 'shard. There will always be plenty of things to do by yourself, or with friends, or your guild. Some of the content on the website and forums is unique to UO-The Expanse, like an online and in-game bestiary!

If you should feel like donating, donations are given to the parent company, #ColoringTherapy/A.J. Bruner® for handling the continued development and updates to UO-The Expanse.

Check out our YouTube Channel for our videos!
http://www.youtube.com/user/UOTheExpanse

While we try to keep things as close to OSI-style as possible, we do have some interesting features added to make things more enjoyable.

Use the menu towards the top of the page to get more information about this shard. Our forums are up and running, so if you're a new visitor, or a returning player, make sure you register on the forums to get a complete list of current additions to The Expanse and details about upcoming content!